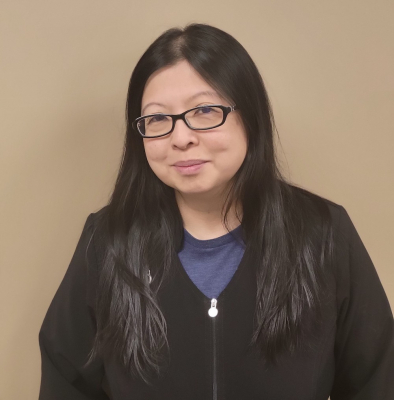 Dr. Mable Woo was born and raised in Northern California. Dr. Woo earned her Bachelor of Science degree in Physiology from the University of California at Davis in 1996. She earned her Doctor of Optometry from the University of California at Berkeley School of Optometry in 2001. Dr. Woo has been practicing at the Mesa Costco since 2003 and has been with Oasis Eyecare since it was formed in 2008. Dr. Woo uses her lifelong struggles with her own vision to help patients better understand their own eyes, including options for optimum vision correction and the importance of managing their ocular health.

Besides running around the valley competing in trivia and puzzle contests, Dr. Woo has spent the last few years as a board member organizing engineering and computer science competitions. She enjoys trying new foods and adventure traveling with her family.